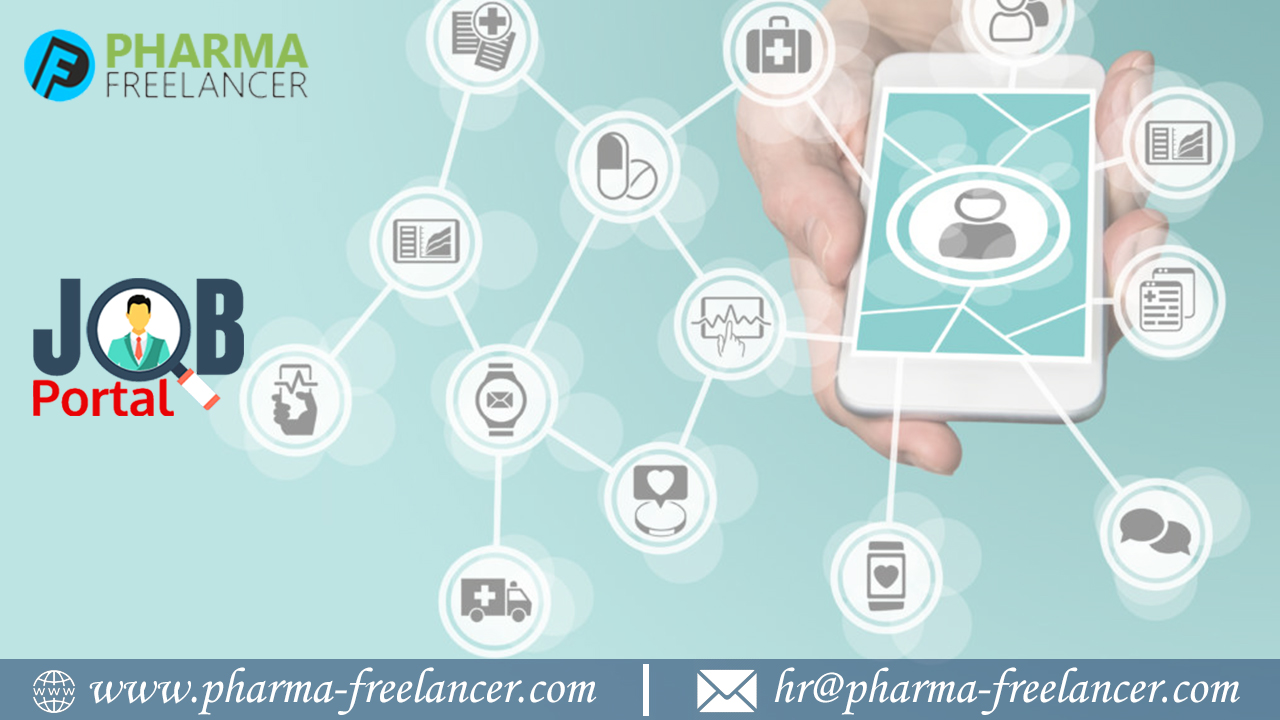 Aging populations are a reality that countries all around the world have to face. During the 21st century, we are going to see faster aging than ever.  Older populations are increasing in both number and proportion globally, so just about every single country will have to deal with this issue sooner or later. This shift is going to lead to changes in many different parts of society. This means that we need big data solutions that can help us deal with this global change.

This is not a temporary change, according to an extensive study that examined the age-old world population which has aged and will continue to age from 1950 to 2050. This is a global phenomenon that affects every single country.

Technological advancement made life easier in dealing with health and poverty issues. Prescribing medication as prescribed is a challenge for many people. Especially seniors often find it difficult to keep track of several medications.

Technology is a huge help for those reside in poverty. The older society gets, the bigger this problem will become.

Ever since the global great recession, many countries around the globe have seen a rise in energy poverty; that is, the number of people who can’t afford to pay for basic energy needs. It’s clear that we need to find new ways to help people who find themselves in this situation. However, this is no easy task. There are many complex issues to deal with, including who is responsible for costs, which organization is in charge of what information, and how to provide assistance to the right.

In the global world senior generally find themselves some helpless, but technological aid helps them. Seniors generally have poor drug compliances. There are many factors which cause harm to their memory and make side effect on health and vision. Some patients are simply forgetful and weak. Others feel that the medication does not help or they find the side effects too strong.

Seniors generally have poor drug compliance. This is due to various factors. Some patients are simply forgetful. Others feel that the medications do not help or they find the side effects too strong. Still, others have problems with filling their pill cans, with the dosage or with the payment of their therapy.

Many people and companies assume that seniors have no access to the digital world. This is wrong. In fact, in America alone, around 25 million people over the age of 65 use smart phones. The app developer has taken on this new target group and analyzed them.

There are many apps designed to help purpose of old age people. An assessment of the effectiveness of each program begins with measuring installation rates. In particular, the question of what percentage of seniors installs the app is important.

Programs designed for subgroups of seniors with specific indications to personal networks of the target audience should expect installation rates of 50 percent or more.

This includes reading the relevant information, watching videos and tutorials, and sharing research and lab results with family members and caregivers.

It is particularly important to older users is reliable and simple. A popular feature is an alarm, which is sent to family and medical personnel if a medication intake has been forgotten. Additionally, users appreciate the warnings about drug-drug interactions and the option to share reports of adherence with healthcare professionals. So this the great face of technology which proved a valuable foraging world. 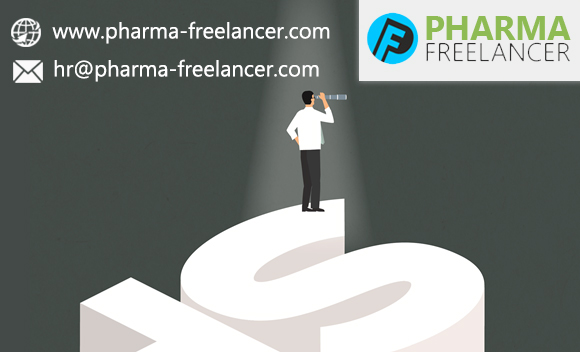 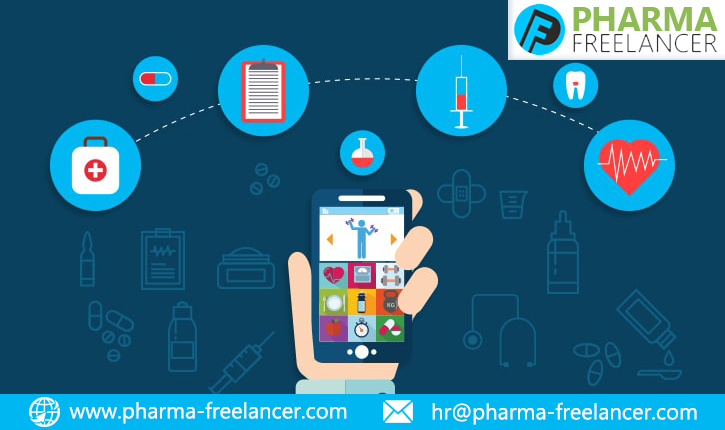 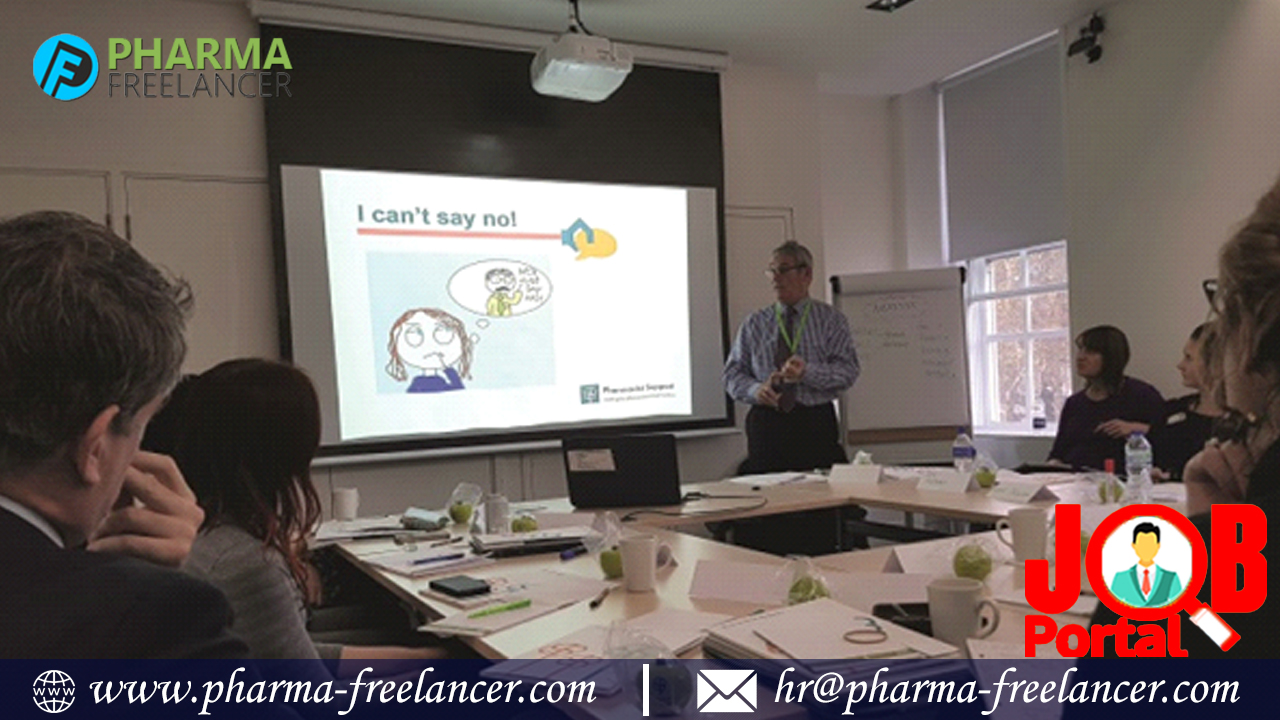 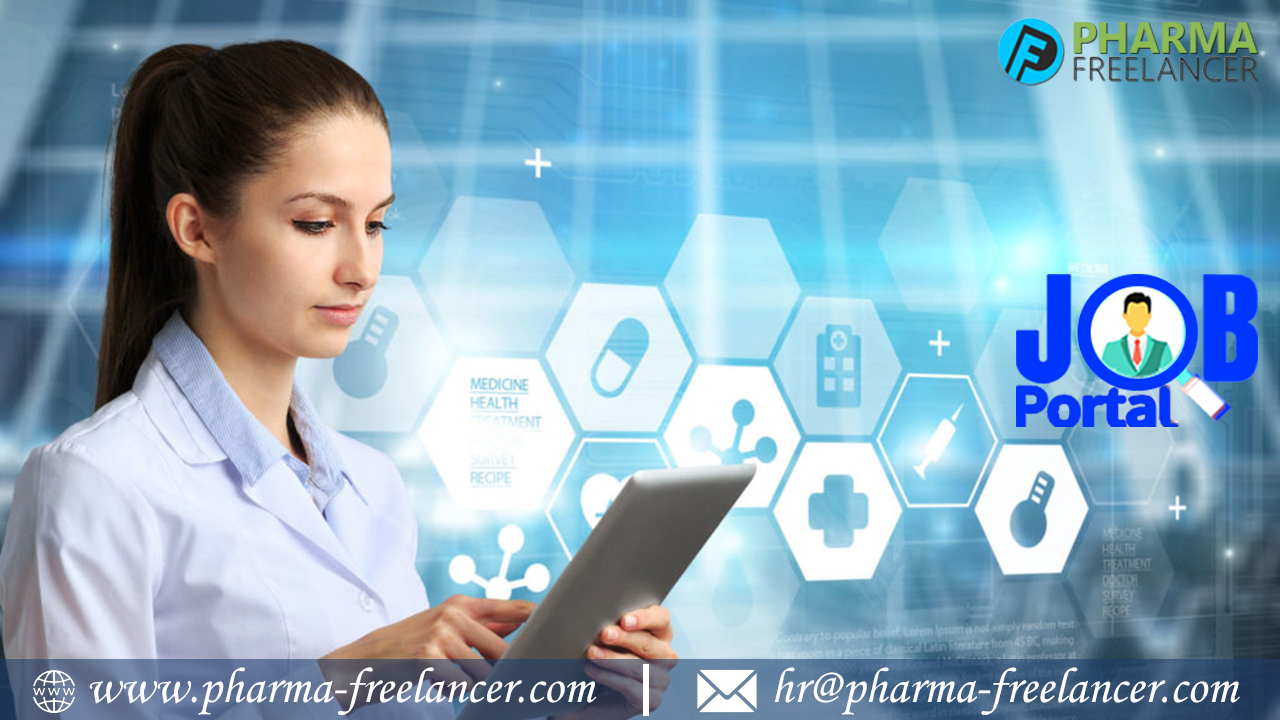 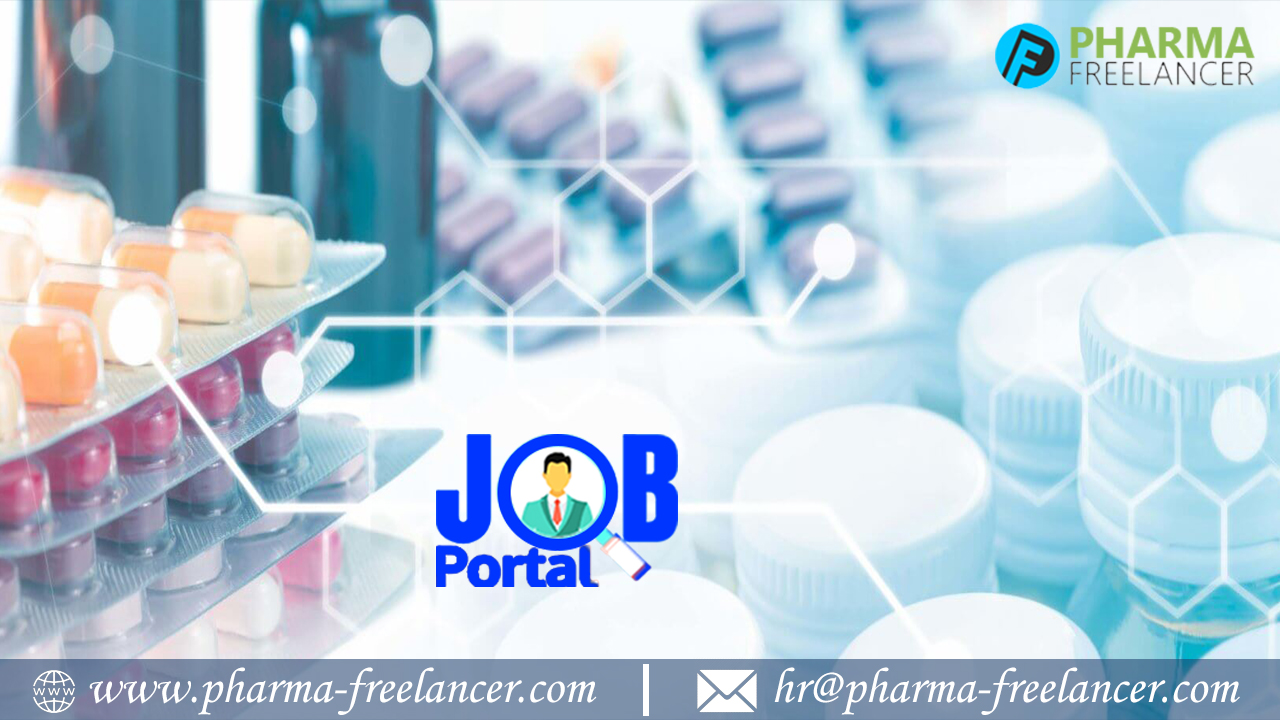 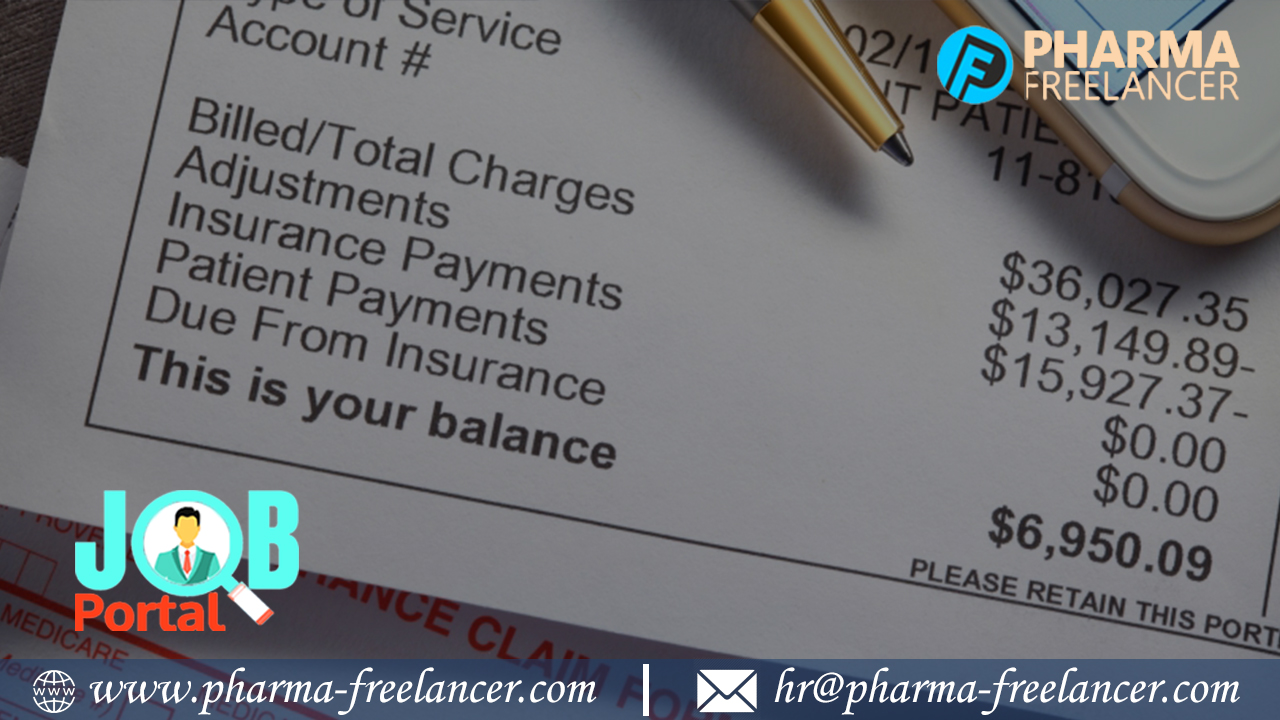 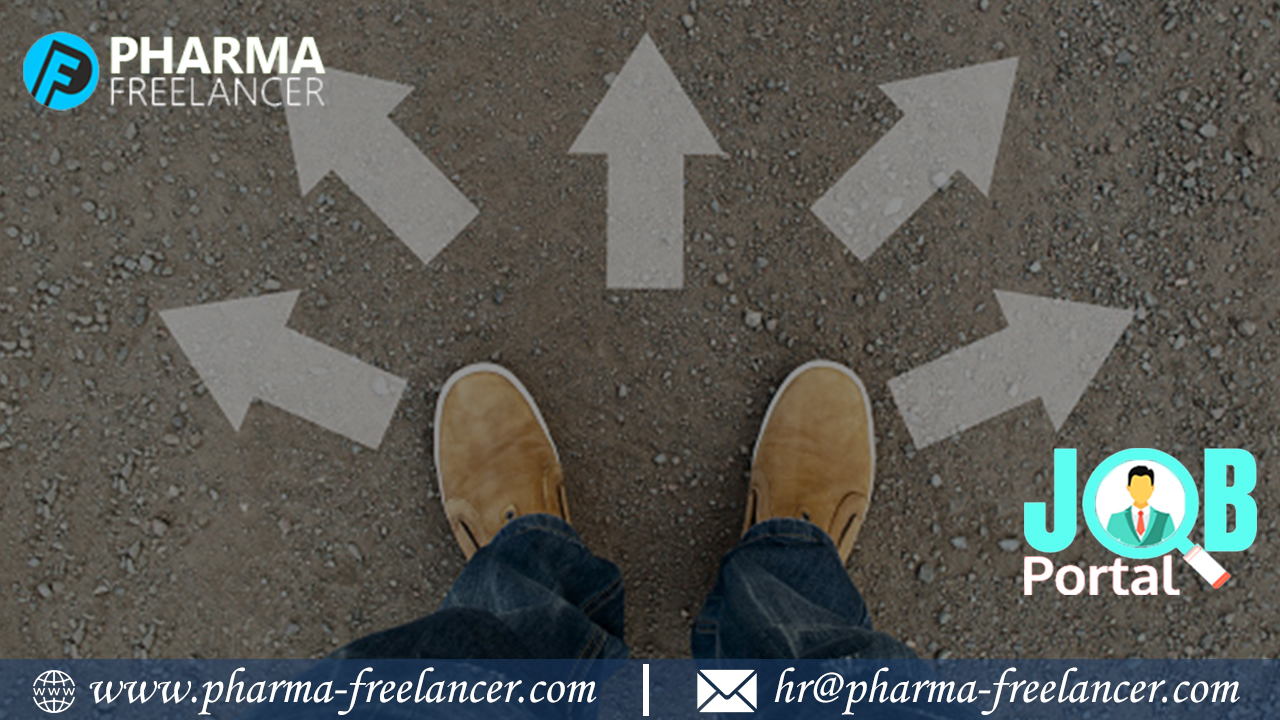 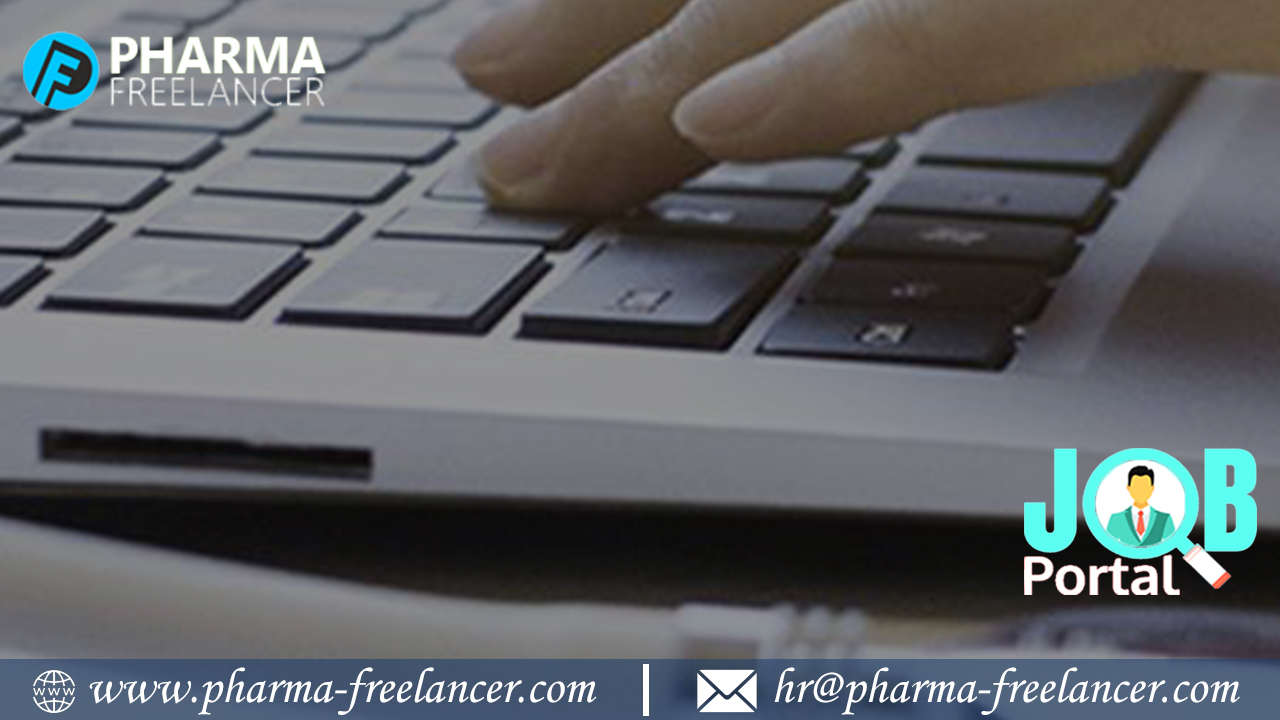 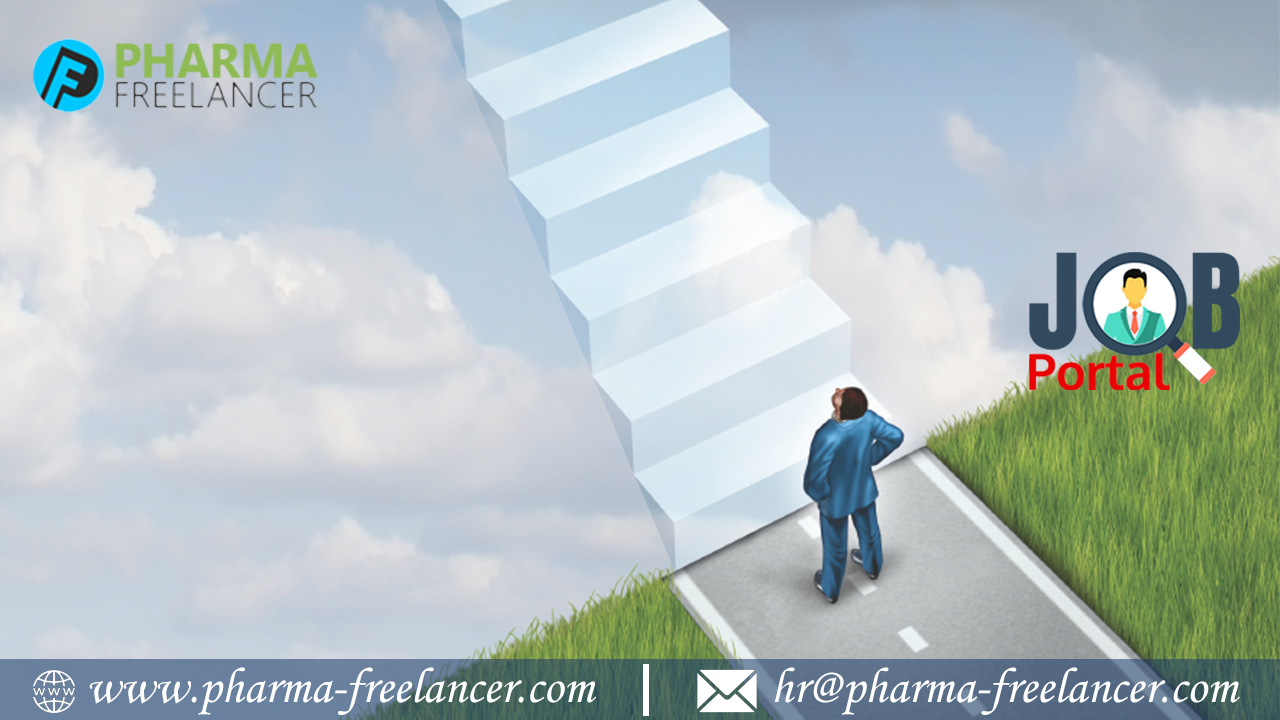